Growing up in Farmersville, Texas, Lincoln Mondy, who is biracial, noticed something strange about the smokers in his family. His father, and the other black smokers, almost exclusively smoked menthol cigarettes, while his white mother, and her relatives who smoked, used only non-menthol products.

This realization inspired Mondy to participate in the 2015-16 Truth Initiative Youth Activism Fellowship and create “Black lives / Black Lungs,” a documentary that explores the history, marketing tactics and impact of the tobacco industry targeting African-Americans with menthol tobacco products. He said the project, which also features experts and activists across the country, is part of his efforts to “turn my anger into action” and inspire viewers to do the same.

Mondy’s documentary, “Black Lives / Black Lungs,” will be released on Aug. 7 on blacklivesblacklungs.com.

Tobacco use in the Asian American community 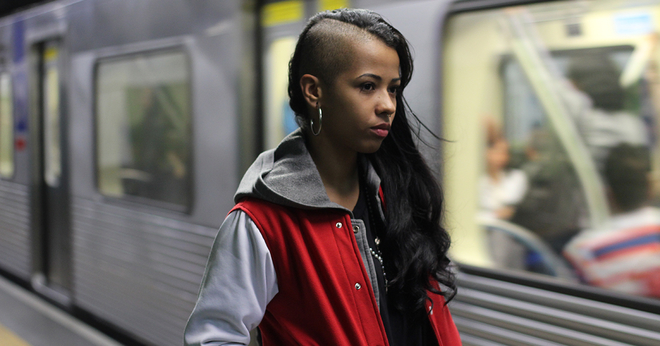 Tobacco use in the African American community 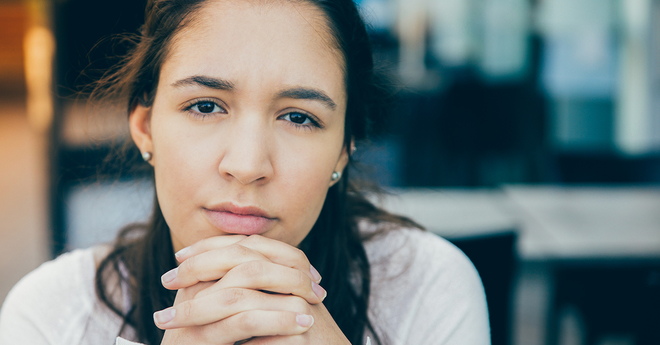 Tobacco use in the Hispanic/Latino American Community