Policies that restrict the sale of flavored tobacco products need to be stronger and more widely adopted to protect the most at-risk groups, according to a new Truth Initiative® study that analyzed the strength and reach of local policies and found that less than 1% of the population is protected by a strong local policy.

Of the 189 local policies enacted by the end of 2018, only 24 can be described as “strong,” according to the study published in Health Promotion Practice. That equates to 6.3% of the population across seven states who are protected by any policy, and only 0.9% protected by a strong policy. Strong policies are those that apply to all flavored tobacco products, including menthol cigarettes, and do not include exemptions for certain geographic areas. The report also shows that many of the localities that adopted strong policies have smaller populations of at-risk groups relative to the national population, meaning that more needs to be done to reach vulnerable communities, including youth, racial and ethnic minorities, and low-income individuals.

These policies are increasingly important tools as the federal government has failed to implement strong flavored tobacco regulations, most recently with its announcement of an e-cigarette policy that contains many exemptions and loopholes. As the youth e-cigarette epidemic continues to intensify, the policy allows menthol and other youth-appealing e-cigarette flavors to remain on the market, with menthol permitted in all forms and other sweet and candy-like flavors, like cotton candy, allowed for sale in open-system as well as disposable products. Previously, a 2009 federal law banned flavors in cigarettes — also excluding menthol — but did not apply to other tobacco products, such as smokeless tobacco, cigars, hookah and e-cigarettes. Thus, flavored combustible and smokeless products, including menthol cigarettes, remain widely available.

Flavored products are often the first tobacco products youth and young adults ever use and are a key driver of the youth e-cigarette epidemic, given that 97% of youth who vape use flavored products. Menthol cigarettes, which are exempted in 85% of the local policies analyzed, disproportionately impact young people and minorities, especially African Americans, who the tobacco industry has long targeted with menthol cigarettes.

Do minority populations use flavored tobacco products more than others

While policies that restricted the sale of flavored tobacco products favorably reached young adults aged 18-24, they did not favorably reach youth under age 18. American Indians/Alaska Natives and Native Hawaiians/Pacific Islanders were also less protected by flavored tobacco policies — a concerning finding since current tobacco use among middle and high school students in these groups (20.6% and 23.4%, respectively) is higher than any other racial/ethnic group.

The need for strong flavor policies

The study authors write, “widespread exemptions on sales of menthol or mint flavors creates considerable opportunities for [flavored tobacco product] use among younger users,” citing the statistic that more than a third of youth e-cigarette users who use multiple flavor types reported they use mint or menthol. “By enacting statewide [flavored tobacco product] policies, vulnerable populations would be reached more quickly.”

Implementing strong tobacco product flavor restrictions that cover all areas that don’t exempt specific flavors or product, particularly menthol cigarettes and flavored cigar products, is an important tool in helping ensure effective tobacco control efforts, particularly to groups most affected by flavored tobacco products, including e-cigarettes. Truth Initiative also continues to call on the federal administration to reconsider its recent e-cigarette policy and restrict access to all flavored e-cigarettes in all retail outlets until they have gone through the pre-market review clearly required by law.

Colorful and close to candy: Surveying how the tobacco industry markets flavored products in stores 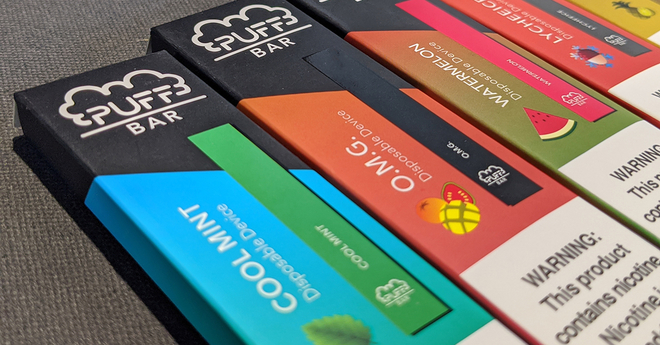 Vaping Lingo Dictionary: A guide to popular terms and devices 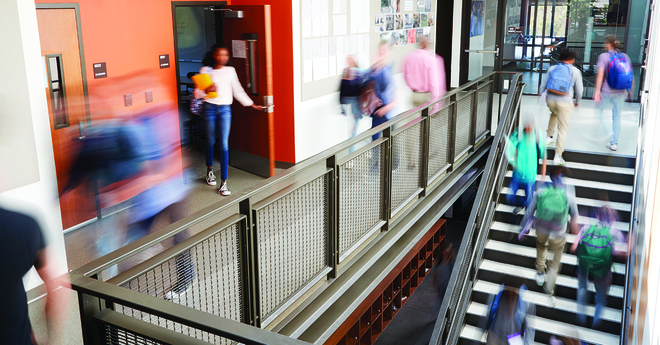 A classroom crisis: How the youth vaping epidemic is impacting teachers