The same day federal agencies released data reporting a 78 percent increase in high school students who currently use e-cigarettes in just the last year, the Food and Drug Administration proposed a plan to address the e-cigarette epidemic and curb youth use of other flavored tobacco products.

The agency proposed actions on menthol cigarettes, flavored cigars and flavored e-cigarettes like JUUL and its many copycats — all products that are especially popular with young people and can lead to a lifetime of addiction to nicotine. In announcing the plan “to combat youth access and appeal,” FDA Commissioner Scott Gottlieb said the agency is advancing a “policy framework that firmly and directly addresses the core of the epidemic — flavors.”

What exactly is the plan proposing to do about flavored tobacco products? Here are six key takeaways.

1. The FDA is proposing a ban on menthol cigarettes.

Menthol cigarettes, exempted from a 2009 ban on flavored cigarettes, have long posed a grave threat to public health.

The chemical compound menthol makes cigarettes easier to smoke and harder to quit. Menthol creates a cooling effect, reduces the harshness of cigarette smoke and suppresses coughing. Those effects may make menthol cigarettes more appealing to young, inexperienced smokers, and research shows that they are more likely to addict youth.

Menthol-flavored tobacco products “represent one of the most common and pernicious routes by which kids initiate on combustible cigarettes,” Gottlieb said, adding that they “disproportionately and adversely affect underserved communities.” Menthol cigarette smoking is more common among youth, female smokers, sexual minorities, those with mental illness and racial and ethnic minorities, especially African-Americans. Nearly 9 in 10 African-American smokers (88.5 percent) aged 12 years old and older use menthol cigarettes.

The FDA plan calls for a ban on menthol cigarettes, an action that Truth Initiative® and other public health, medical and social justice groups have been pushing for years. Truth Initiative is urging the FDA to issue this rule immediately.

2. Flavored cigars would be banned, too.

The FDA also proposed banning flavored cigars, which include a range of products from large traditional cigars to little cigars and cigarillos.

In recent years, as non-menthol flavored cigarettes were banned from the market, makers of flavored cigars have benefited. Easier accessibility and lower prices for little cigars, along with highly-appealing fruit and alcoholic beverage flavors such as piña colada, have made these products particularly alluring to young people who may not understand that they are as harmful as cigarettes.

Under the plan, certain newer flavored cigars will be removed from the market soon, and eventually the FDA plans to issue a product standard eliminating all flavored cigars. Banning menthol cigarettes and flavored cigars will save lives and “is one of the most powerful actions the FDA can take,” said Robin Koval, CEO and president of Truth Initiative, adding that it depends on FDA action and enforcement, which has historically been slow.

“The agency must act quickly — the regulatory process can be slow and each day lost is measured in lives.”

3. Sales restrictions would limit most flavored e-cigarettes to adult-only stores and online.

Many fruity and sweet flavored e-cigarettes, including mango, cherry, vanilla and more, would be gone from shops like convenience stores and gas stations under the FDA’s plan. Flavors would only be sold in adult-only, in-person stores — in age-gated sections where only those over 18 years old are allowed — and via online retailers with “heightened practices for age verification,” according to the FDA.

Gottlieb added that he is directing the agency to offer best practice guidelines for age-verified online sales, but many public health experts are skeptical about online sales being reliable.

“For age restrictions to work, sales must be face-to-face,” said Koval, adding that half of the underage customers in a Truth Initiative case study successfully completed an online purchase of the top-selling e-cigarette, JUUL — bypassing all the company’s age verification steps even after it promised that it tightened the process.

4. Mint, menthol and tobacco-flavored e-cigarettes are exempt from proposed restrictions.

Under the FDA plan, mint, menthol and tobacco e-cigarette flavors would still be allowed on any store shelves because the flavors “may be important to adult smokers seeking to transition away from cigarettes,” according to the announcement.

This decision is concerning, however, because mint and menthol flavors are also popular with young people, according to new National Youth Tobacco Survey data. Among youth e-cigarette users, more than 50 percent of them use menthol- or mint-flavored e-cigarettes. Further, a Truth Initiative survey shows an important distinction between menthol and mint, which is especially popular. In fact, the survey found that mint is one of the most popular flavors with teens and young people, many of whom were never smokers.

Gottlieb said he recognizes the distinction and the agency will revisit the exemption if youth use of mint- or menthol-flavored e-cigarettes doesn’t decline.

5. The FDA is not reversing its decision to delay premarket review of e-cigarettes.

“Premarket review requirement is one of the FDA’s most important tools to stop the introduction of products that appeal to kids and protect the public health,” said Koval. “As the JUUL disaster shows, the priority must be to deal with these issues before they have become an epidemic and cultural phenomenon. Until we roll back the premarket review delays, we are always going to be playing defense.”

“While the FDA’s proposed sales restrictions on e-cigarettes are a step forward, they are not enough to stem the youth e-cigarette epidemic,” Koval said.

Truth Initiative is continuing to push for more action to prevent e-cigarettes from addicting a new generation and turning back the clock on decades of progress in the fight against tobacco. These actions include eliminating flavors, banning online sales, restricting marketing appealing to youth and requiring a thorough premarket review of e-cigarettes.

These steps are needed, Koval said, “so that we can ensure that these products are a benefit to public health and won’t show up in every high school and middle school in America.”

Read the Truth Initiative statement on the FDA plan.

Flavored tobacco use among youth and young adults 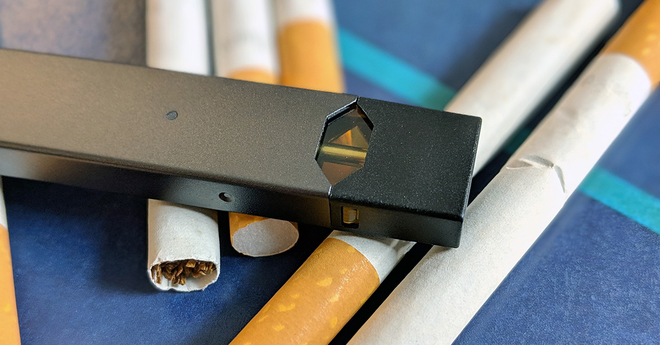 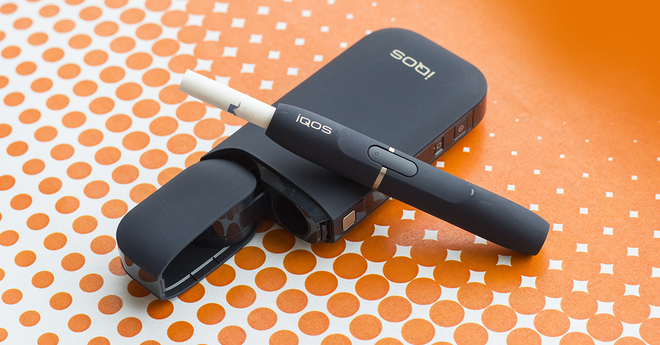 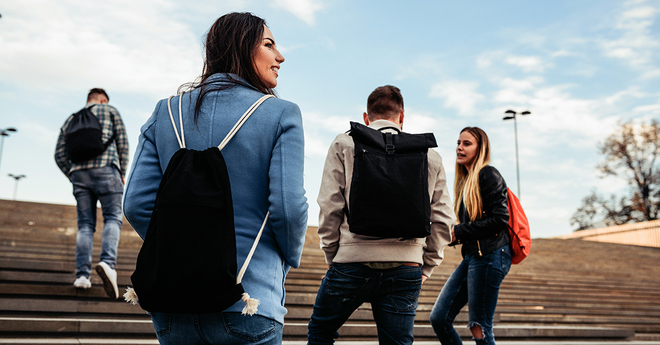